The God Who Answers 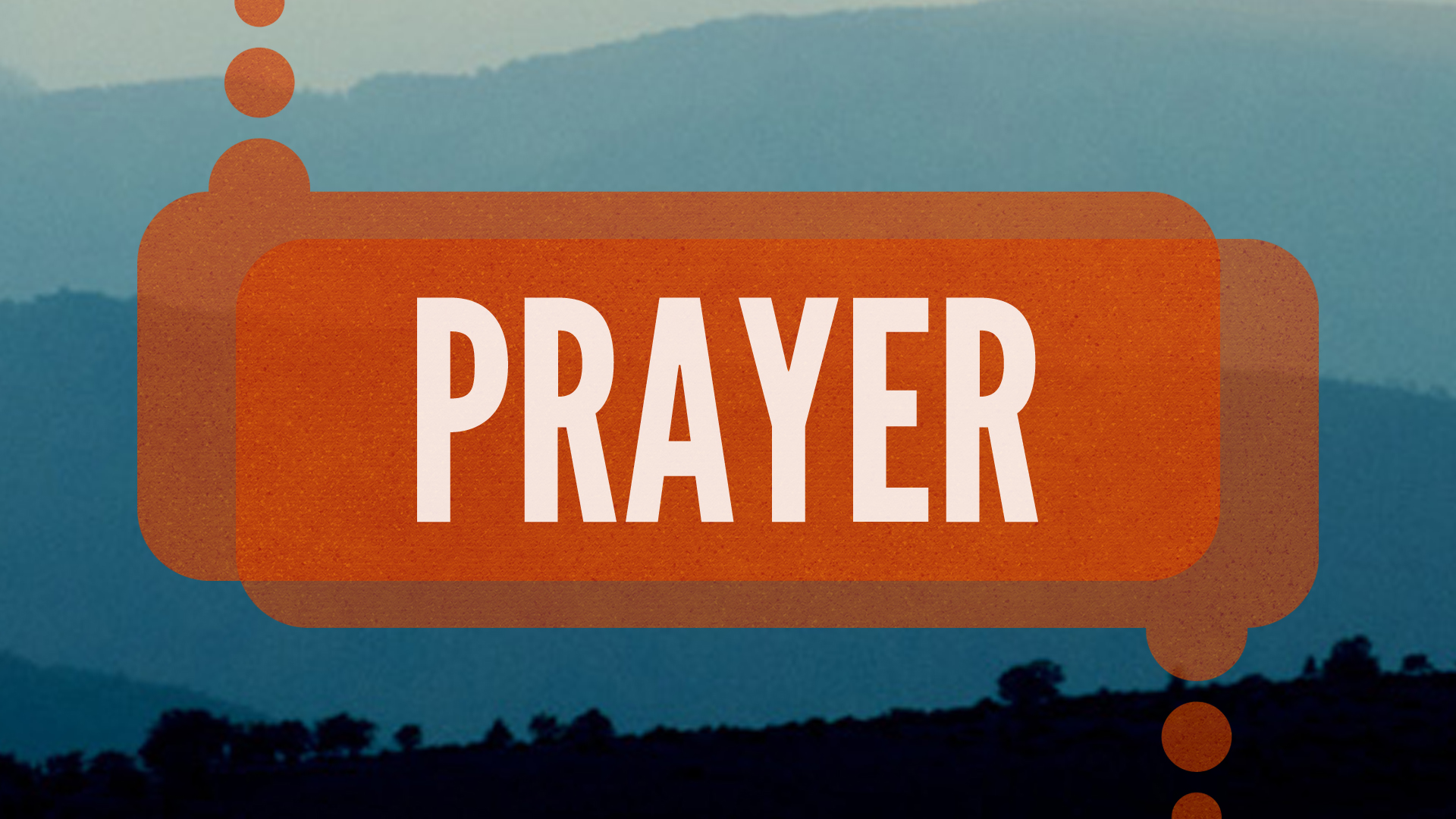 Weekdays around five PM at the Parish household are quite hectic. This is the time when I usually roll in from the office, and the kids are all home from school. I am asked very often how we juggle raising five children. I tell people its no different than when we had one child. The difference is that the daily routine changes. And our daily routine is a well oiled machine. Let me paint a brief snapshot.

When I come in from work, I drop my briefcase, kiss my lovely wife, tussle the hair of our four boys who are usually doing homework, and I grab my two year old daughter Haven. While Lacy is cooking and answering homework questions, I bathe Haven and put her in her PJ’s.

Once bath time is over, I place Haven in the midst of her baby dolls near Lacy (who by now is finishing dinner) and usher all four boys upstairs for their showers. When the boys are squeaky clean and in their pajama’s I herd them back downstairs towards the kitchen where Lacy has supper on the table.

We grab Haven and all sit down to have dinner. Ok, let me rephrase that. The kids sit down to enjoy dinner while Lacy and I take turns refilling drinks, getting ketchup, cleaning spills, and dishing out second helpings. Once dinner is over and the dishes are clean, we begin to reach the home stretch of the evening.

At this point, the kids will brush their teeth and get in bed. This portion of the night takes a considerable amount of time. Trying to get four boys into separate beds without one getting up is like playing a game of wack a mole.

Once the boys are securely in bed, I travel from room to room to talk to the boys about their day and doing a night time family devotion with each of them. And then, I make my way back down stairs, exhausted from the day and our routine and ready for bed. By this time it’s in the 8 PM hour. Not a perfect routine, but it works for us.

After the phone call was over, it occurred to me that we were running behind on the Parish family routine due to the extended conversation. I totally forgot about Luke’s question until the next morning.

“Morning buddy”, I said as Luke was eating breakfast. “What was your question you wanted to ask last night?” Luke responded, “I wanted to ask if you would take me to play in the park this weekend.” I told Luke “Absolutely, but why didn’t you ask me last night before bed?” His response broke my heart. Luke said “Because I didn’t think you would answer me.”

In all the business of trying to stay on top of our nightly routine, I had failed to listen to my son. Luke didn’t continue to ask me because he did not believe I would hear him, much less answer his request. I told Luke that I need to apologize to him and repent, because I want him to know that daddy had let things get in the way of actually taking time to listen to the cries of my his heart.

When it comes to prayer and communing with God, a great majority of Christians struggle in this discipline. And a big reason for our lack of prayer is due to unrecognized unbelief. It is not that we don’t believe in God but rather, much like my son Luke, we don’t believe that God hears or that He will answer.

God is not an absentee father. He never grows to busy or exhausted. And He never forgets His children. There is not a prayer or request uttered from a child of God that is not heard or left unanswered. If we love our children yet in our fallenness can at times neglect them, how much more attentive is our good and perfect Heavenly Father to His children?

“What father among you, if his son asks for a fish, will instead of a fish give him a serpent;  or if he asks for an egg, will give him a scorpion?  If you then, who are evil, know how to give good gifts to your children, how much more will the heavenly Father give the Holy Spirit to those who ask him!” Luke 11:11-13.

We don’t petition God with prayer like we should, and one reason is because we don’t think God is attentive to our requests. Why do so many feel this way? Why is it that believers neglect to cry out to God in their times of need? And furthermore, why is it that many who do cry out in times of need doubt if the Lord actually hears their requests?

Have you ever prayed for God to rescue you from a trial or hardship, only to be left with no visible relief in sight? After continuing to pray day after day for a solution and waking each morning to see that we are still knee deep in the trenches, we can wrongly begin to feel like my son and just stop praying. Because we have not received the rescue we had prayed for, the assumed conclusion for many is that God isn’t hearing us.

But nothing could be further from the truth. Consider Jesus prayer the night before He was put on trial and crucified. Jesus prayed to God the Father that the cup to which He was to endure might pass if there was any other way.

“And he withdrew from them about a stone’s throw, and knelt down and prayed, saying, “Father, if you are willing, remove this cup from me. Nevertheless, not my will, but yours, be done.” Luke 22:41-42.

On a side note, Jesus was not praying that God the Father would spare Him from the horrendous beatings or the agonizing pain of the crucifixion as some insultingly preach. Jesus was by no means fearing the whip or the nails. Christ was about to endure the full cup of God the Father’s wrath being poured out fully upon Him.

Jesus prayed that if there was any other way than having to endure the wrath of God and separation from the Father, then let it be so. But God didn’t take the cup of suffering away. Jesus prayer was not answered in the way that He’d hoped.

God the Father answered the prayer of His Son, only not in a way that would spare His suffering. The Lord answered, but His answer was no. The Lord did not spare His son from the trial, but rather strengthened Him to endure it. The most bleak hour of human history was when the Son of God was crucified at the hands of sinful men and God’s wrath was poured out upon Him.

But as hopeless as this may have seemed to onlookers in this day, it turned out to be the most glorious event ever. God the Father predestined that His Son would suffer and die, incurring the full wrath of God and providing the necessary atonement for the sins of His people. Through the cup of wrath that was not spared, Jesus defeated death and sin for all of His children, past, present, and future.

“But God knew what would happen, and his prearranged plan was carried out when Jesus was betrayed. With the help of lawless Gentiles, you nailed him to a cross and killed him.” Acts 2:23.

For all who are children of God, all things in life work for our good and His great glory (Romans 8:28). This however does not mean that we will be spared from suffering. In fact, we know that it is our calling to endure suffering as our Lord did.

When times are good, petition God with prayers of thanksgiving for His common graces upon your life. And in the midst of trials and tribulations, make your requests known to God. It may be His will to spare you from the trial. But as was the case with Jesus, it may be His will for you to endure the hardship set before you.

When we do not get the answer from God that we were praying for, it doesn’t mean that He didn’t hear. It just means His answer was NO. And although we may not understand at the moment, we can rest assured that His no is much better for us than had we received an affirmative yes. We can rest assured that as followers of Christ, God hears and answers all prayers. May we never doubt His goodness or cease to call upon His name.

“Do not be anxious about anything, but in every situation, by prayer and petition, with thanksgiving, present your requests to God.” Philippians 4:6.